A growing brand needed to expand quickly with minimal downtime.

The existing batch system bottlenecked production capacity due to serial operations. The preparation of cocoa blends with heating and dissolution was limiting production. Because the system had only been programmed and maintained by the original vendor engineer for the 17 years prior, he was the only person who understood the complex batching system and how to support the software.

With some batching system modifications, two new finished product tanks could be added to support one new bottling line. Product demand allowed for only a two-week downtime period for all construction cut-ins, installation, I/O checkout, and commissioning.

Cybertrol was able to study the existing proprietary batching system to fully understand the software. This also helped us:

The software was fully simulated in a test environment and then demonstrated to the project team and operations team in a software simulation Factory Acceptance Test (FAT) prior to startup.

In addition to the planned production capacity improvements, Cybertrol was able to reduce overall batch time by five percent with the heating and cooling improvements. Because the electrical installation was planned and the new software was Factory Acceptance Tested, the startup was efficient and was successful in achieving the minimal downtime requirements. The plant is no longer reliant on the original engineer who built the system. Cybertrol has the knowledge and depth to support the plant long-term which means significantly less risk for the operation. 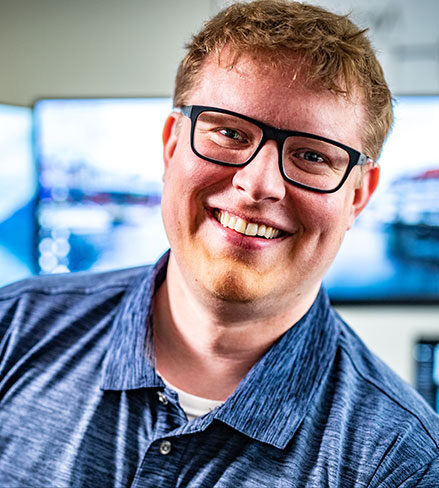