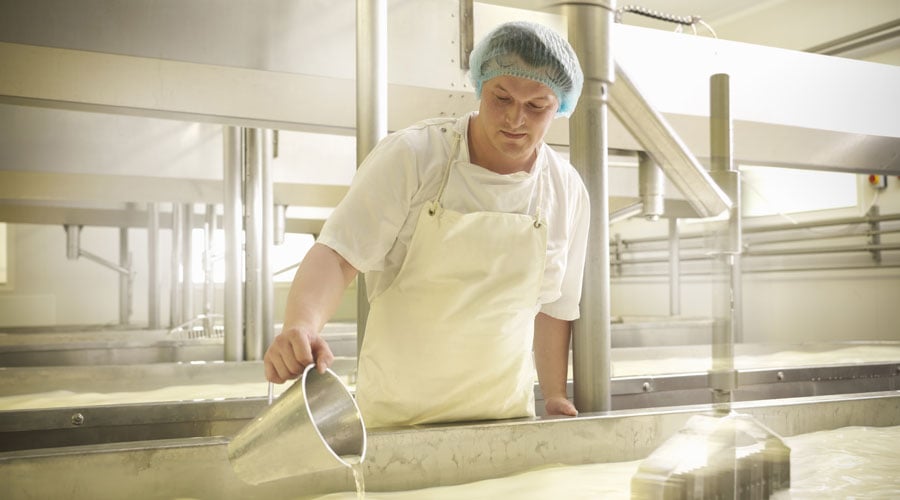 The previous system had grown over time into a “ball of band-aids” where the software had been modified over many years by many different programmers. The three PLCs with 14 racks of I/O were at capacity such that no additional equipment could be accommodated. HMI update times were very slow and just upgrading the HMI without upgrading the PLC made the performance worse (done by a previous integrator).

Cybertrol started the project by installing a new centralized and virtualized industrial data center (IDC) and a robust, redundant network architecture with a fiber backbone. After this, the PLCs were upgraded over a 36-hour shutdown using special adapter kits to replace the controller hardware without requiring rewiring of the PLC card connectors, allowing for complete hardware replacement within a few hours. The PLC code was initially converted but not rewritten. The HMI applications were upgraded to use new format tagnames and a different I/O driver, but were otherwise not changed.

The plant was back on product within 36 hours. After this, all of the PLC/HMI code for each area was rewritten using new code standards and starting from all new functional descriptions. In this way, the new code for the various areas could be implemented in a controlled manner. The new code for each area could be “toggled on” and then “dialed in” at the appropriate time, and still with the option to “toggle off” if any major issues were discovered. This allowed the complete rewrite of the process code over the ensuing months with little to no interruption to daily process operations.

Contact us today to improve your plant's PLC and HMI functionality and minimize downtime. 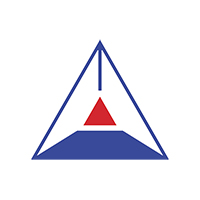