Cybertrol was attending the Rockwell Automation Fair and was looking for a way to show potential and existing clients that they could have a reliable cloud-based automation solution. A game was created — Cyber Paint — to display this possibility in a fun and interactive way. 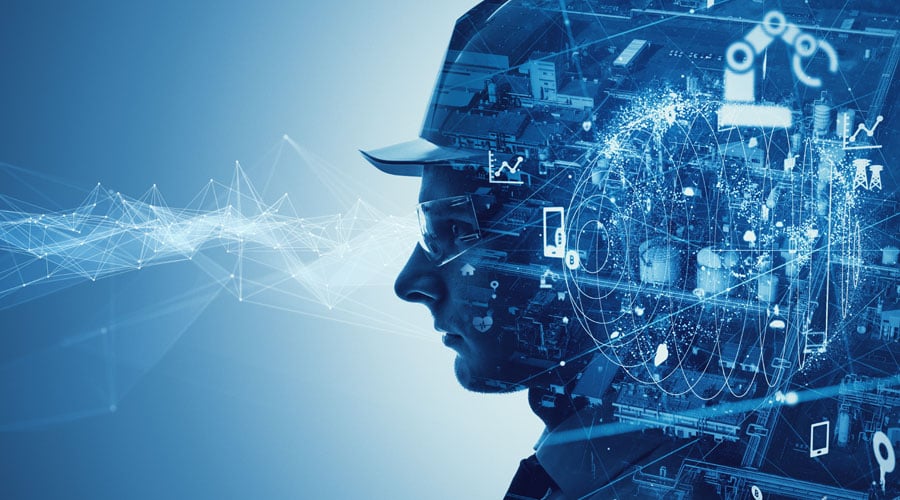 The Cybertrol team only had two months to build, test, and implement the system before the show. Getting a fully consolidated system that included Factory Talk View SE, Factory Talk Directory, and RSLinx Enterprise was also a challenge. Cybertrol also had to choose a cloud service to host the historian and Vantage Point, in addition to getting the HMI to communicate with the cloud systems as if they were on their own.

A number of technologies and applications were utilized to run Cyber Paint.

Cyber Paint is a fully functioning HMI game that was played live by over 100 people at the event. Every player received an email detailing the results and inner workings of their playthrough. The game garnered a lot of attention at the fair, resulting in Cybertrol’s most successful Automation Fair to date.

Contact Cybertrol to learn more about our cloud-based automation solutions.