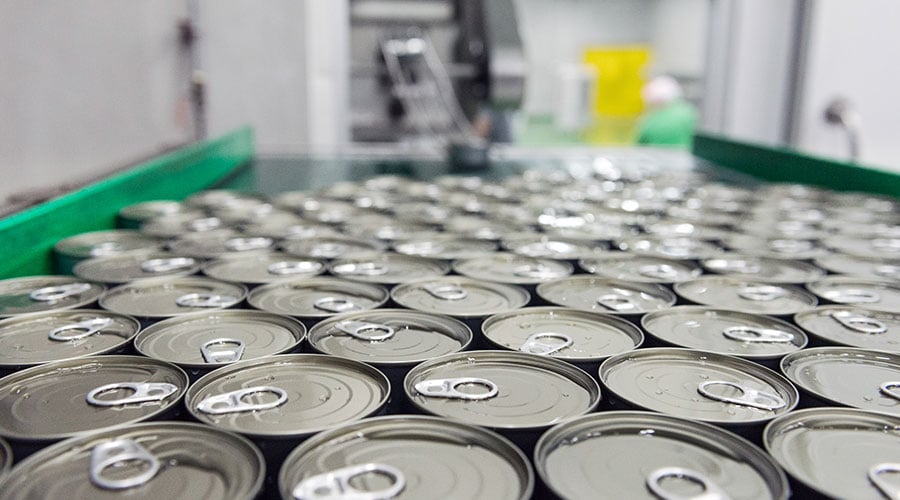 A phased approach was required to allow existing operations to mostly stay running throughout the process. The project required merging of new logic with existing logic from other facilities to optimize the software to corporate best practices. Certain equipment was used equipment, moved into this facility, with varied states of control systems, including:

The project required Cybertrol to coordinate with many OEM equipment providers to ensure a smoothly running integrated system.

Cybertrol integrated a high-volume process area with seven mixers and three grinders to a filler room with four fillers through a retort sterilization process to two packaging lines. We helped to modify programming within the OEM machine controllers to fully integrate with the line. Cybertrol created a phased approach including an electrical contractor plan for preparation of each phase and 24/7 work during shutdowns/cutovers. We created a complete set of control system drawings, accurately depicting all field devices in operation. Cybertrol fixed and re-wrote PLC/HMI software for repurposed equipment to plant standards.

Cybertrol solved packaging line efficiency problems with accumulation conveying systems feeding certain parts of the packaging equipment. This helped improve throughput up to 700 cans per minute. The plant realized a significant batch time savings of 5%. The accuracy and precision of weighing systems, which were highly operator-dependent, were now within 1% on a 2,000-pound grinder bin. Previously, if they ever overshot on the weight, it would require manually removing product by “meat shovel.” Consistent, standardized programming and drawings make the system efficient to maintain and troubleshoot.

Contact us to learn how consistent, standardized programming and drawings improve maintenance and troubleshooting. 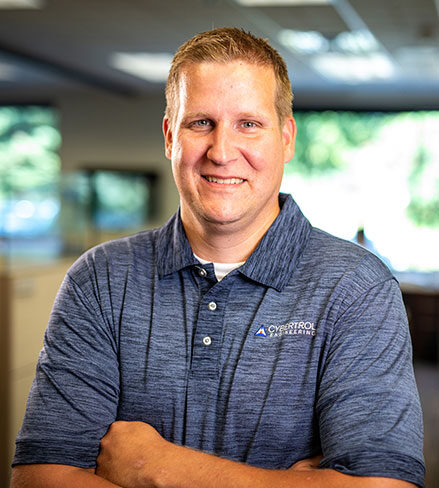