Tracking Information System from Cheese Vats to Barrels to Shipping

Tracking Information System from Cheese Vats to Barrels to Shipping

A cheese manufacturing plant required tracking of cheese from vat to barrel in a reliable electronic information system. 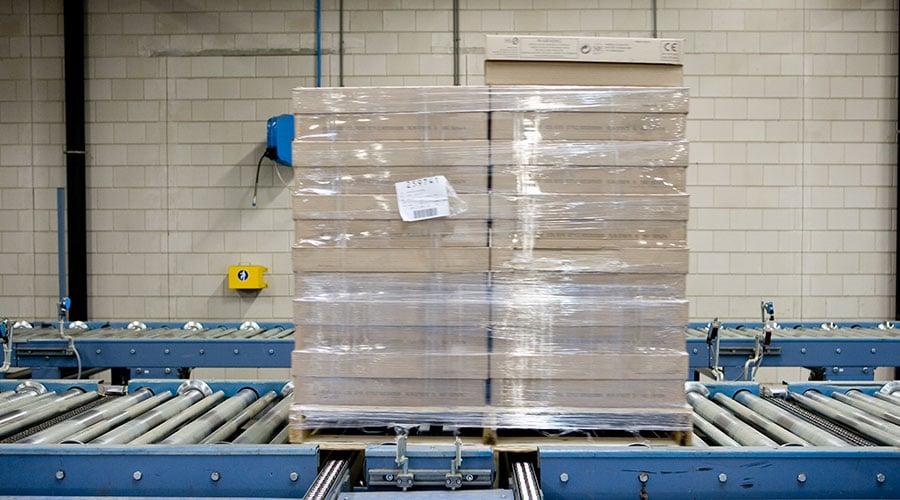 A dated labeling information system was in place that was overly complex, required too much manual interaction, and routinely caused downtime. Operators worked off of printed sheets of the day’s orders, not allowing for changes to schedules and often leading to incorrect orders being worked on. The software was running on a Windows 7 FAT Computer on the floor with limited visibility. The plant was at risk as the software utilized several software components that were no longer supported, not reliable, and not secure. The plant runs 24/7/365. Only planned downtime of less than four hours in each instance was allowed.

The solution improved efficiency creating and changing order scheduling, greatly reduced operator error, increased visibility plantwide, and reduced maintenance overhead. The system was installed and validated during very short downtime windows of less than four hours, causing no unplanned downtime for the plant. In its first year, 400,000 barrels were created, 100,000 pallets were created, 200,000,000 pounds of cheese were tracked, operator errors were reduced by 90%, and time to fix operator error was reduced by 500%.

Contact us to learn how PalletWorks bridges the gap between the manufacturing floor and ERP system. 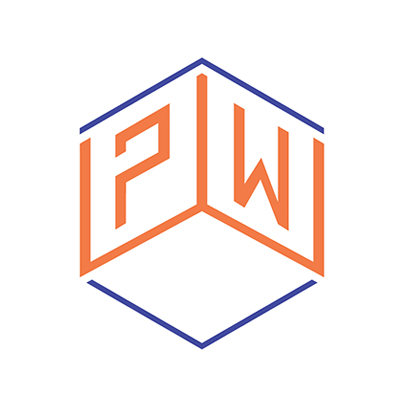